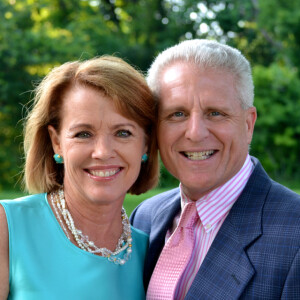 Frank Devine was born in Fort Worth, but he has called Houston home since moving here when he was in the third grade. Frank spent his high school years at Westchester High School, where he began dating his future wife and much better half, Jeannine. After high school, Frank received a bachelor’s degree in Industrial Distribution from Texas A&M University.

Frank returned to Houston and married Jeannine in 1979. They have three married children and six grandchildren. The Devines consider all of their family as the greatest blessing that God has provided.

Frank was baptized into Christ at Memorial in 1985, and his family is happy to be serving God, helping to grow the family at Memorial.