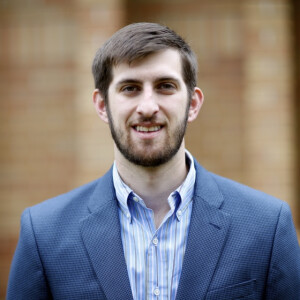 Shawn Freeman grew up in Porter, Texas and graduated from Texas A&M University with a bachelor’s degree in Construction Science. He spent about a year working in the oil and gas industry before he decided ministry is where God wanted him to be. Shawn joined the Memorial staff in August 2012 as a year-long intern and was hired to be the Youth & Bridge Minister in January 2014.

Shawn and his wife, Erin, met while involved with the Aggies for Christ at Texas A&M and married in May 2014. Shawn loves spending time with his family, serving alongside youth, sports of all kinds, and being outdoors. His favorite scriptures are from James 1:2-4.