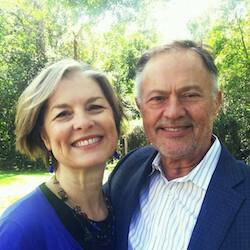 Philip has traveled five of the seven continents and participated in numerous evangelistic campaigns, both domestically and internationally.  He enjoys teaching the Bible – both in private and  public.  He and Gaye have worked extensively with teens and marriage couples.  He has been an Executive Consultant for over 35 years.  Philip enjoys traveling, wilderness trekking, walking, yard work and reading